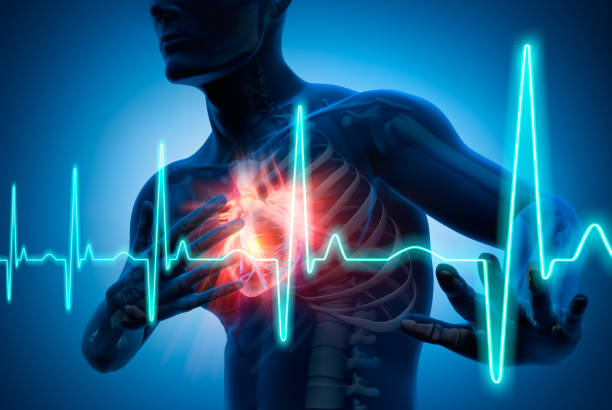 This work is licensed under a Creative Commons Attribution-NonCommercial-NoDerivatives 4.0 International License.

Background: Rheumatic heart disease (RHD) has remained a substantial public health challenge in low and middle-income countries. We aimed to determine the prevalence and associated factors of RHD among patients who received echocardiographic examinations.

Methods: A total of 849 patients who underwent echocardiography examinations were included in the study. Descriptive statistics and logistic regression analysis were performed.  The odds ratio with 95% confidence interval, and p-values were used to determine the presence of associations.

Conclusions: One-half of the cardiac disease suspected individuals had a definite cardiac disease, and RHD accounted for 18.2% of the total cardiac diseases. Younger age and female in gender were associated with greater likelihood of having RHD. Therefore, interventions should be tailored to the magnitude of the problem; females and younger age groups should be the focus of concern.

Custom technologies based on your needs